The ANA token transforms risk into reward, and generates wealth through an adaptive yield. With a built-in rising floor price, ANA is an investment with known maximum downside and unlimited upside. 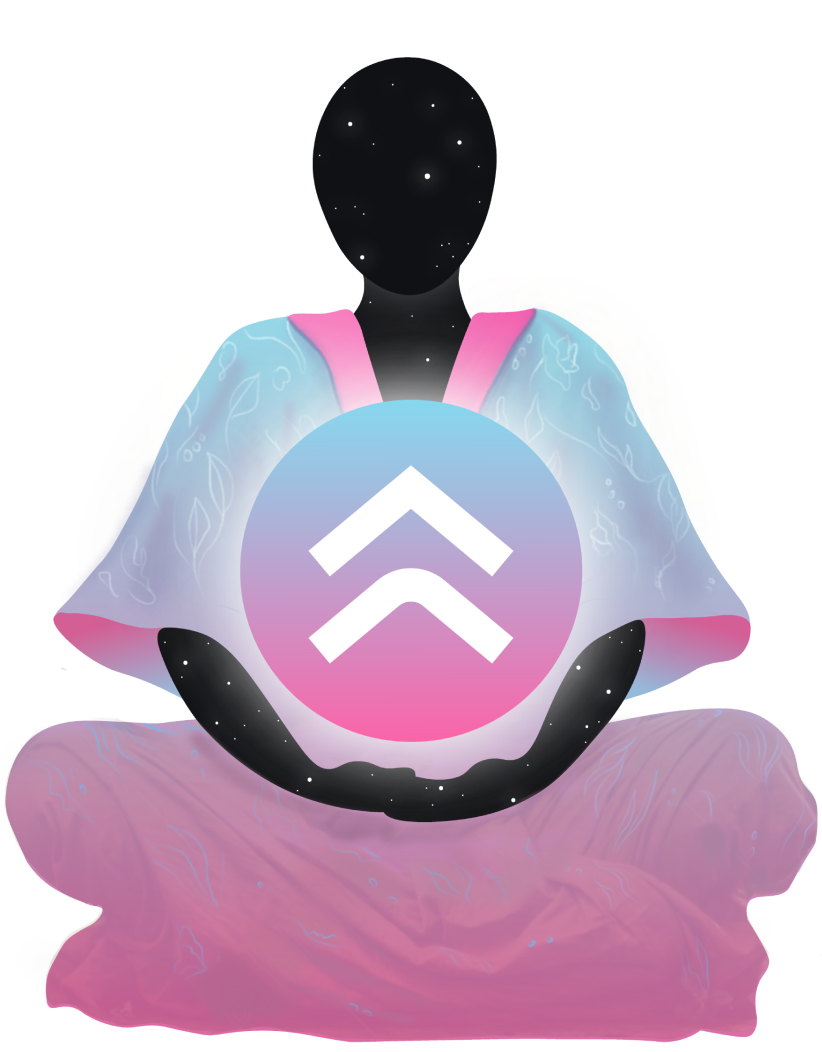 At Nirvana’s core is a new kind of AMM which mints and burns tokens on demand as tokens are bought from and sold to the protocol. ANA tokens are purchased with stablecoins which then remain in the protocol’s reserve to support both the floor value and market price. We call it a Market Driven Mint.

Instead of arbitrary rewards emitted by fiat, the market continuously calibrates the yield generated by holding ANA. The reward is directly proportional to the risk – as ANA moves further above the floor price, lowering its collateralization ratio, the yield for holding ANA increases and vice versa.

The ANA token is volatile, but price cannot go below its floor price that is permanently guaranteed by the protocol’s native market reserves. At any entry point, ANA speculators know exactly how much they can lose. But with increased demand for ANA, the floor rises and locks in permanent gains.

De-risking of stables by effective diversification

Stablecoins are the bedrock of DeFi, but they are risky & brittle. Nirvana builds its value on top of stablecoins, but de-risks exposure through diversification. It concentrates a diverse array of stablecoins into a single reserve, spreading out dependence on any single asset, while absorbing the shock if a stablecoin loses its value.

ANA’s minimum value (floor price) grants access to zero-liquidation-risk, negative interest-rate loans. Using ANA as collateral, speculators can borrow NIRV loans equal to the floor value of their locked ANA balance with no liquidation risk. Since the Nirvana protocol provides this liquidity, there are no parties to pay-off, and no interest rate on holding the loan. In fact, NIRV borrowers continue to earn yield on their locked ANA, effectively giving this debt a negative interest rate and making it DeFi’s first “borrow-to-earn” protocol.

See all questions
More to explore. The Nirvana whitepaper dives deeper changes to deeper into the technical capabilities and advanced features of the Nirvana smart contracts.

Using the roadmap of features and advancements outlined below, we are charting our path into the future of DeFi.

Balancing the Nirvana reserves through a swap-to-earn module.

Direct routing into the ANA market, as well as the stablecoins in the Nirvana reserves.

Get updates from us about new integrations and product updates

Thank you! Your submission has been received!
Oops! Something went wrong while submitting the form.